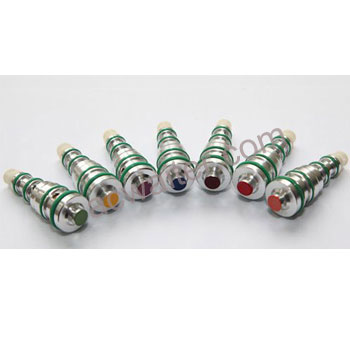 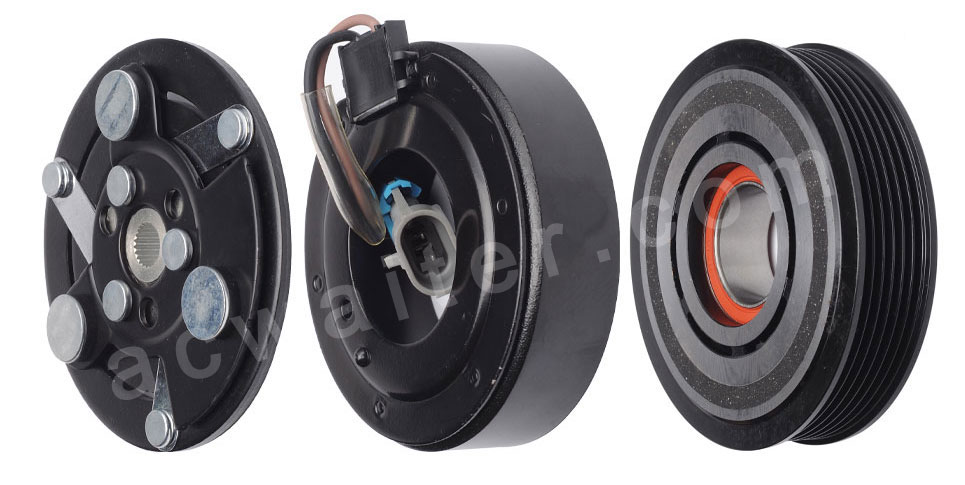 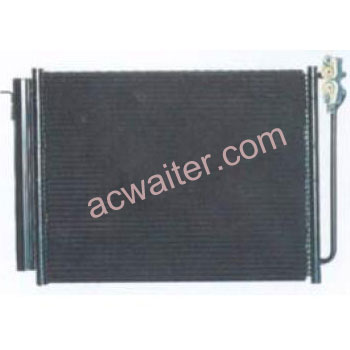 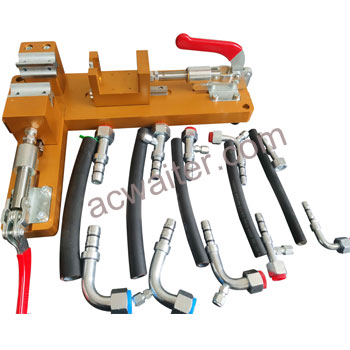 Symptoms Of A Bad Or Failing AC Condenser Cooling Fan

One of the first symptoms of a fan failure is that the air from the vents becomes hot. This problem occurs when the condenser becomes too hot and can no longer convert the refrigerant into a cooled liquid form. Since the fan is designed to prevent the condenser from overheating, the hot air exhausted from the vent is one of the earliest signs that the fan may not cool the condenser.

2. The car overheats when idling

Another symptom that may occur when a fan fails is that the engine overheats when the engine is idling. During the conversion process, the AC condenser will generate a lot of heat, which will affect the overall temperature of the engine, resulting in overheating. Generally, once the vehicle is running, the overheating will subside due to the increase in airflow, and the condenser will be cooled when the vehicle is running.

3. There is a burning smell when the AC power is turned on

Another more serious symptom of a condenser fan failure is that the vehicle starts to emit a burning smell. When the condenser overheats, all the components of the AC system will start to overheat until it eventually becomes hot enough to burn and emit a peculiar smell. The longer the component overheats, the greater the damage caused. Therefore, if a burning smell is detected when the AC power is turned on, make sure to check the system as soon as possible.

Since the condenser cooling fan cools an important part of the AC system, if you find that AC power does not work, you must pay attention to its operation. A failed fan not only cannot produce cold air, but can even damage the AC system due to overheating. If you suspect that there is a problem with the condenser fan, make sure to have a professional technician inspect the vehicle.